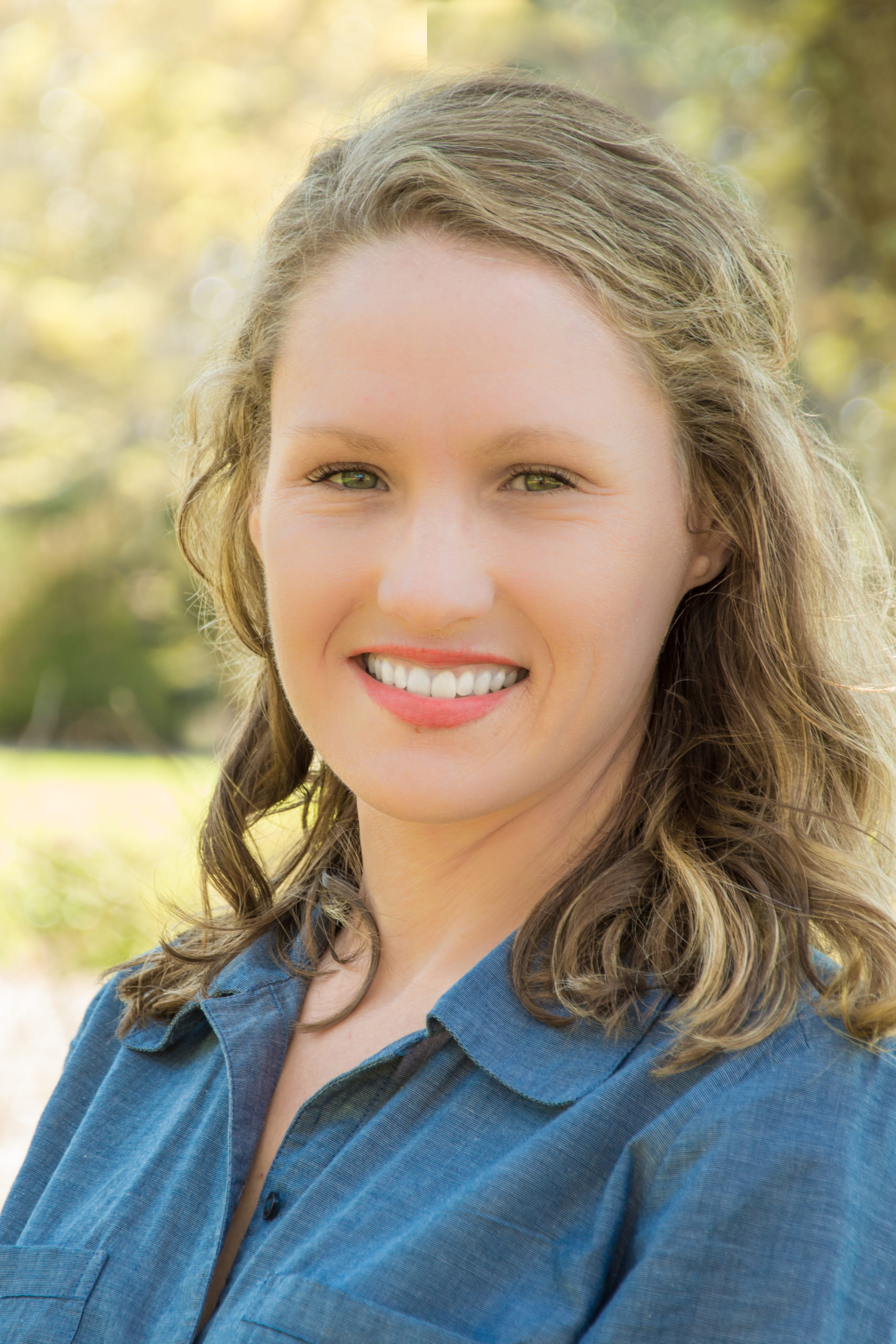 Sara graduated from the University of North Carolina Wilmington in 2009 with a Bachelor of Arts degree in Communication Studies. After graduating, Sara worked as a Legal Assistant for Crossley McIntosh Collier Hanley & Edes where she gained valuable experience by assisting in operational duties to all of the partners of the firm. In October 2013, Sara joined the Intracoastal Realty team as an Administrative Assistant to a rising team leader where she became well versed in sales and the real estate market.

In May 2014, Sara joined the team at Trask Land Company as Raiford Trask III’s Executive Assistant and later was promoted to Sales & Marketing Manager. Sara became a broker in April 2017, has now joined us as Office Manager and recently joined the Cape Fear Realtor Association. Sara loves to interact with both the agents and clients and will be the first person to greet you as you walk in the door!

Don’t be Shy. Get in Touch!

Your free "Comparable Market Analysis" will provide a complete market snapshot assisting you in competitively pricing your home .

This customizable portal allows you to receive notifications when a home in your search criteria becomes available.