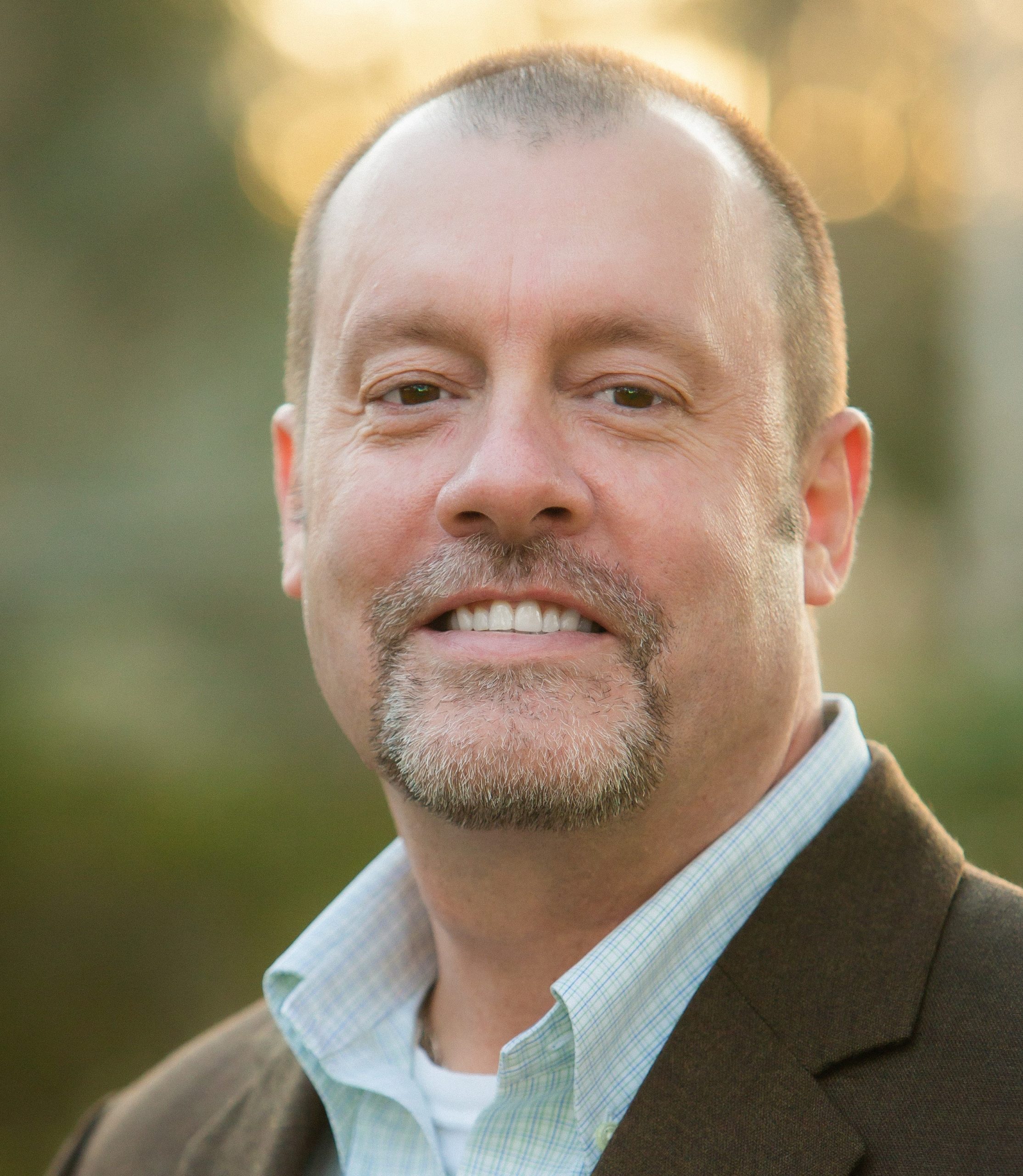 Originally from the Berkshire mountains of western Massachusetts, Rob received a BS in Electrical Engineering from Northeastern University in Boston, MA. From there he spent 20 years working in defense systems engineering for a navy defense contractor as well as a software quality engineer for the government. In that time, he’s worked on guidance systems, managed several fire control laboratories, traveled to west and southeast coast shore-based facilities installing and testing laboratories as well as overseeing many defense contracts.

At one point Rob decided it was time for a change of pace. He has family in the Carolinas he wanted to be closer to, loves the Carolina coast and after a visit to Wilmington, realized this is exactly where he wanted to be. With a lot of research and a bit of luck, he ended up buying a business broking franchise here in Wilmington, received his broker’s license in October 2020 and joined The Property Shop International at the beginning of 2021. He believes working for a navy defense contractor for the last two decades prepared him well and gave him the experience and building blocks necessary to become successful in this next phase of his life.

Don’t be Shy. Get in Touch!

Your free "Comparable Market Analysis" will provide a complete market snapshot assisting you in competitively pricing your home .

This customizable portal allows you to receive notifications when a home in your search criteria becomes available.